There are cool things about Tuguegarao, but air quality isn't one of them. As previously mentioned, your lungs won't be particularly happy in the city. It seems as though all the outlawed two-strokes of the Philippines were sent there to die. In general, one of the most hostile-to-pedestrians small cities in the country.

Signs of Indian Life in Tuguegarao

There seem to be a few shops owned by Indians in downtown Tuguegarao. There is also an Indian food delivery service. 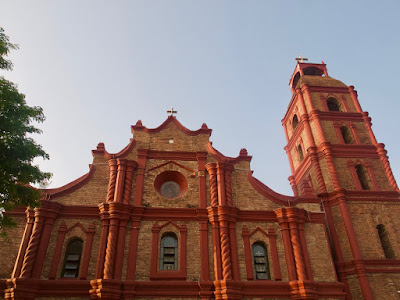 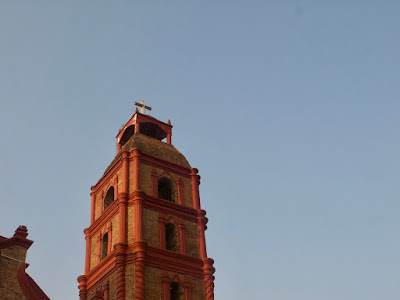 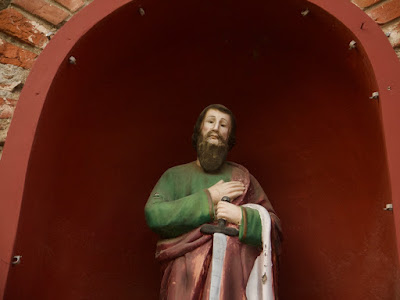 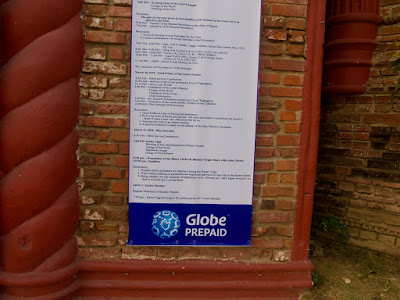 I realized I hadn't been to an entirely new place in a long time.

I had been traveling, but to the same places all the time, and not really documenting anything, sometimes just going to the same spots everyday and watching the sunset. Going deep and getting accustomed and being pensive and actually a bit reclusive. Call it... Getting old? Not having a smartphone? Living in these times? Recent political events had left me feeling mentally dulled. As time passed, though, things remained consistently absurd enough to turn almost interesting, and I started taking photos again and poking my nose around like I used to.

Tuguegarao was a brief trip in March. I felt pretty much like my old self. It was the "entirely new place" thing, I believe.

Tuguegarao is a city neglected by its government. It is infested with cars and tricycles, and being a pedestrian is pretty tough. But its people are some of the nicest, and they've managed to shape their lives around an unplanned, vehicle-centric situation. Walking around is something of a healthy hazard (that's coming from a perpetually smog-enveloped Manileña), but during off-hours it's not so bad.

Anyway here are a couple of small things from there: